New Monastery in the United States!

Girgisantony
October 2017 in Coptic Orthodox Church
Pope Tawadrous along with Anba David and Anba Karas announced that a new monastery will be established in the Boston area. It will be named after St Mary and Pope Kyrillos IV. The link below is to a video of the announcement. 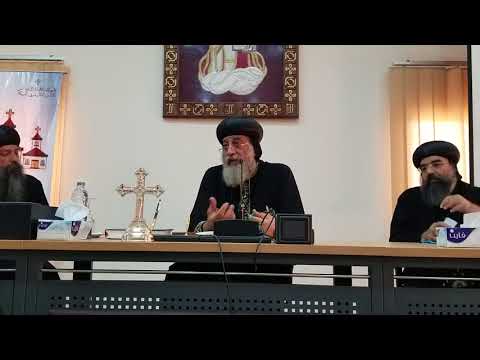