kyrollos faheem
June 2015 in Hymns Discussion
Hello everyone,
I hope everyone is doing well. I was listening to the following liturgy by HH Pope Tawadros: 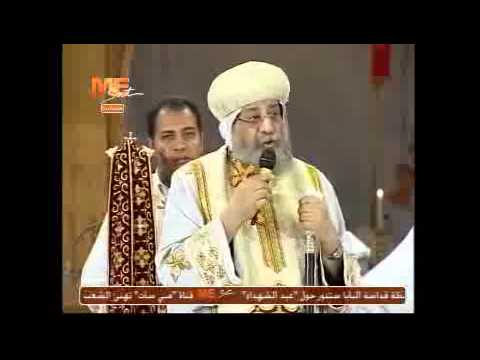 and Cantor Ibrahim Ayad and the chorus said a mo7ayar and a gospel response for Coptic New Year that were not recorded in his previous rites recordings. I would like the text for these two hymns, please.
The mo7ayar starts at 56:42
The gospel response starts at 1:33:58
Thank you so much. Greatly appreciated.