Pharaoh714
April 2012 edited December 1969 in Random Issues
I found this debate interesting its between Richard Dawkins vs Cardinal George from the Catholic Church.. 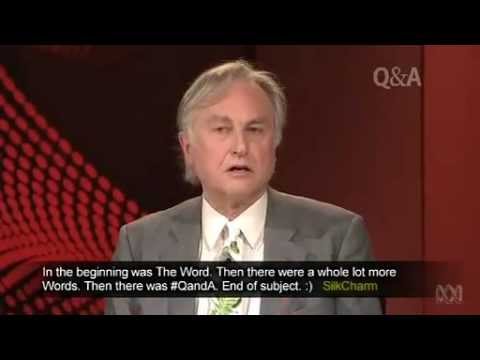 - I don't get why Catholics think that Adam and Eve are not real.
- I don't like How the Catholic cardinal says Athiests can be good and go to heaven. -- WHAT!!!

Its an interesting debate to watch non the less.