Gad Lewis's reasoning for not changing the lahn

mnhanna9
November 2017 in Hymns Discussion
I found a very interesting rebuttal that Muallem Gad Lewis had for adding, for instance, e at the end of epshois so that the lahn has it's beauty and sounds good. He mentions that he has spoken to Ibro about this situation and advised him not to change the hymn in any way, just for pronunciation's sake.
Here it is: 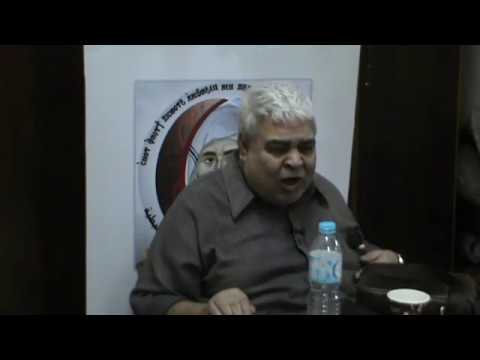 Please let me know what you think about his reasoning. I, personally, like to display articulate pronunciation, so that others who are trying to follow along with the screen or the book can accurately follow what we are saying, or if I'm saying a response in coptic, follow the coptic.