Daniel_Kyrillos
May 2017 in Hymns Discussion
`<rictoc Anecti
I was looking for O-Oi-ni Afshai but this came up as a similar video, and it claims to be the lost hymn O-seyo afshai (Ouciou afsai, http://tasbeha.org/hymn_library/view/1497) of the Holy Nativity but I doubt the Coptic community would not have noticed a lost hymn just lying around on YouTube. Here's the link: 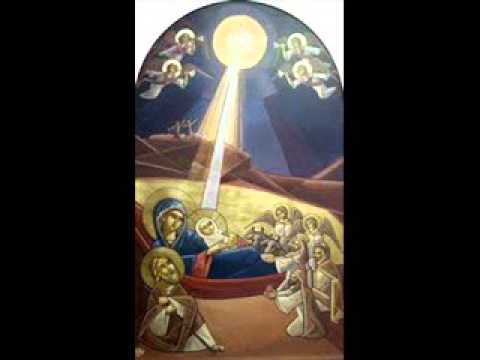 Is this just someone putting a tune to the words of the lost hymn? Or is this legitimate?