qawe
July 2015 in Coptic Orthodox Church
http://returntoorthodoxy.com/peter-farrington-transfers-british-coptic-church/
We pray for the success of Fr Peter’s new ministry within the Coptic Church, and that he may continue to be a strong voice in the defence of Orthodox worship and spiritual practice, even as we are called upon to “inculturate” the faith in our Orthodox mission work. 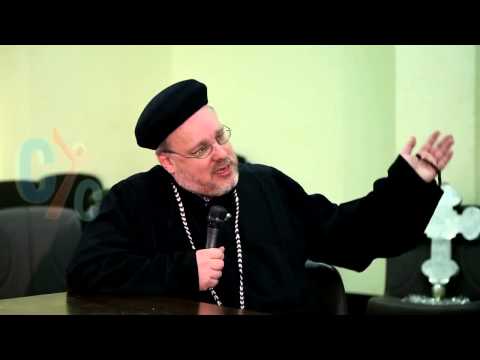 For some time Father Peter has been conducting an energetic missionary ministry to support those seeking to learn more about Orthodoxy, especially centred on missions in Stoke-on-Trent, Swindon and Windsor. He has also served in Egypt and the Diocese of Milan. Having expressed the conviction that his future ministry should now be within the wider Coptic Church, he has requested to be released into the direct jurisdiction and care of His Holiness Pope Tawadros and to be obedient to His Holiness in regard to his future service. Accordingly Abba Seraphim signed a canonical release dated 3 July and commended Father Peter to the oversight of H.H. The Pope.
http://returntoorthodoxy.com/peter-farrington-transfers-british-coptic-church/
«12»