Only asking for some feedback

coptic
March 2012 edited December 1969 in Faith Issues
I have recently been browsing YouTube when i came across this video: 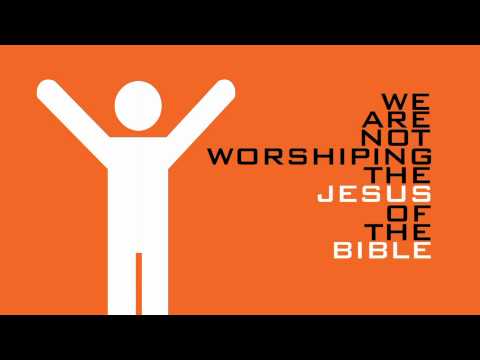 I dont know how to respond to it, any orthodox feedback?