So excited to be part of this community!

My name is Marina from the Marina Show on CYC 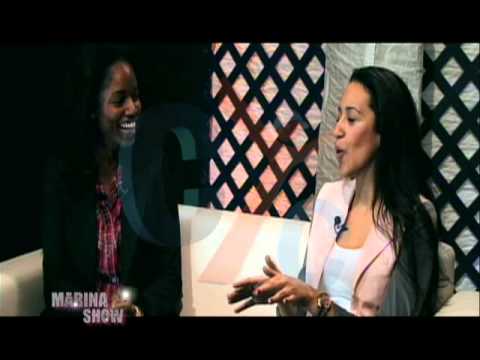 Looking for interesting topics to cover on the show!
«123»