PLEASE please!
Stand up against his rubbish talk and comment on the youtube video
There are 3 videos up there exactly the same....
2 of them are put by islamic extreemists that wont allow you to comment without approval... so you can only rate the video
The one called "Max Michel: 1,8 Million Christians embraced islam" is the one I want you to comment on. 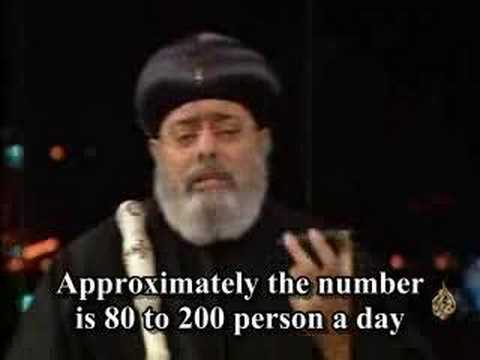