History of the Nativity Fast in the Coptic Church 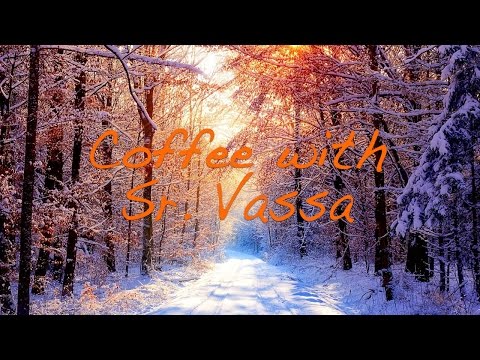